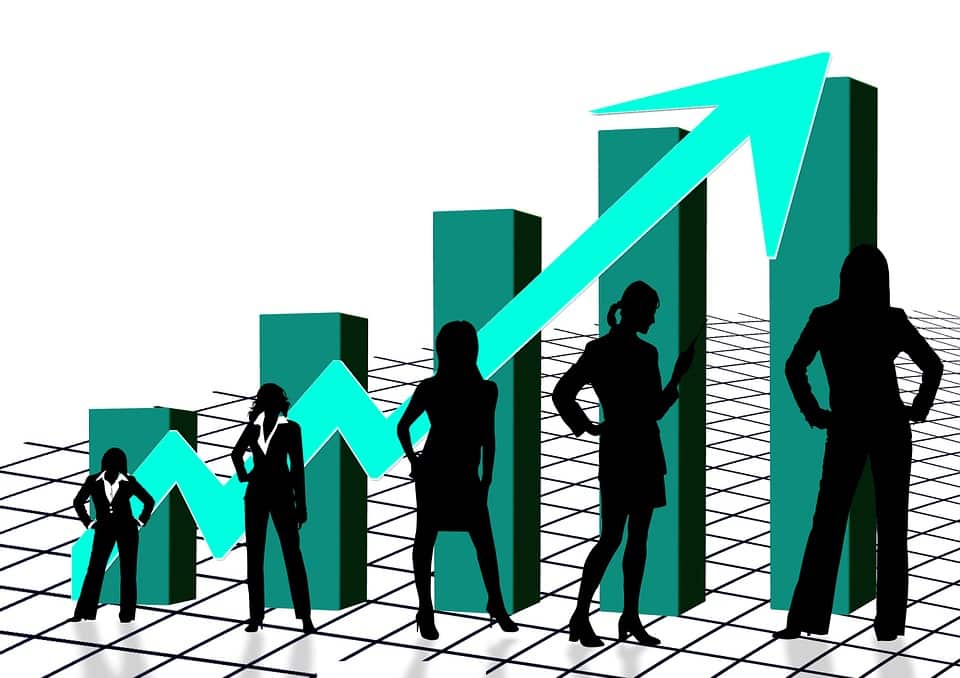 My professional life has always been in more male-dominated industries, and our team also includes some strong women. I find the mix very pleasant, but we focus almost exclusively on performance – who is performing it is not really important: over time, more and more positions are being offered to me, and with a frequency that borders on regularity, people say that they are so happy to have found a woman again / finally. Also when I ask for keynotes or workshops, I often hear that a representative (sorry, representative!) of the female sex was explicitly sought. Strangely enough, they don’t even realize how insulting that is at that moment. I would like to be offered positions based on my performance, not because I am a woman, and I am also reluctant to make speeches just because there are no female first names in the programme. I recently experienced the climax in the context of a grant application: a staff member of the responsible ministry asked whether the colleague had intentionally not used female forms, which is important and common nowadays. The application had been written by two women, and we were both of the opinion that its content was really strong. The idea of artificially lengthening the text by adding “Innen” appendices would not have occurred to us with the best will in the world. I think there is a limit to political correctness; in the USA it has been crossed at some point in recent years, so that every sentence could be interpreted as if it discriminated against or denigrated against some minority. In my opinion, this annoyance has contributed to the hopelessly reactionary election of the current president. When things are going badly, such a development also fires up the victim feeling of right-wing groups, because one is “not allowed to say anything more” It is important to reflect regularly whether one’s own behaviour unintentionally uses norms and automatisms that lead to women or even minorities of any kind being disadvantaged. But it is just as important to me to see the person in front of me, not his or her gender – and certainly not to discriminate in reverse. Let us all once again focus more on what needs to be done and pay attention to results, not their verbal packaging. Then we will be able to get faster.

Want to join the discussion?
Feel free to contribute!

Knowledge, dialogue and examples against anger and slogans

This site uses cookies. By continuing to browse the site, you are agreeing to our use of cookies.